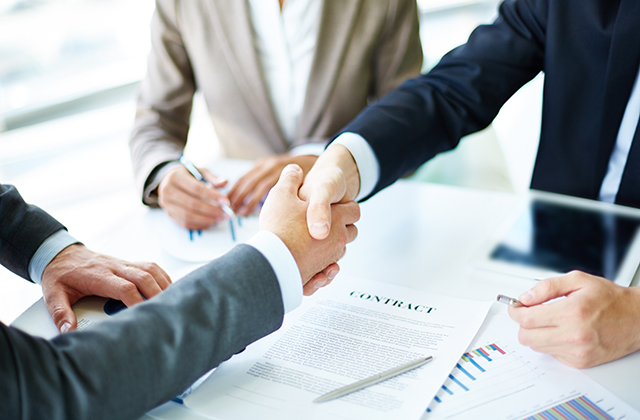 The new rule released by the Department of Homeland Security was published on Federal Register on June 26, 2020, and brings substantial restrictions for those who apply for  Employment Authorization Document (EAD) and asylum in the US concomitantly.

The new rule is designed to take effect on August 25, 2020, and will bring drastic procedural alterations and restrictive measures compared to the current regulations on EAD assumed from asylum applications within C(08) category.

The Current Regulations and Upcoming Changes on EOD and Asylum Seekers

In the current situation, once an individual applies for asylum either with USCIS or the Court, he/she becomes eligible to apply for EAD within C(08) category 150 days after filing and may be granted an EAD 180 days after that filing as well.

However, the new rule abrogates many long-standing practices and procedures regarding C(08) based EAD. Below are the most notable ones:

August 25, 2020, appears as the critical date after all these changes and seems to have the most prominent aftermaths for those who enter the US and file their application of asylum on or after this date. If you are an EOD seeking individual and if your asylum application is still under review for at least 150 days, filing for C(08) EAD before August 25 could be an option worth considering.

One other recent development regarding the initial EAD application is the adjudication period of USCIS. On June 19, a new rule of the Trump administration, which will come in force on August 21, was released, and the 30 days finalization requirement for the adjudication process was eliminated. Incidentally, one should expect longer waits.

Needless to say, the C (08) EAD changes and expected consequences are abound in caveats and pitfalls, and every case should be evaluated on its own terms. We recommend asylum applicants to examine and review all their details in their cases with their immigration attorneys.