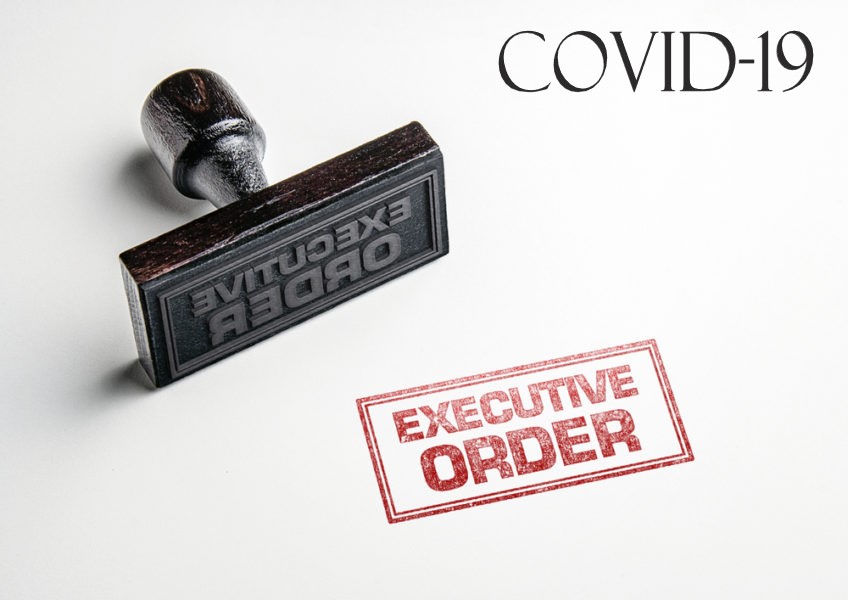 While COVID 19 Pandemic and its subsequent startling consequences continue to challenge almost all well-settled economic, societal and governmental practices around the world, national governments are struggling to respond to the global crisis by exerting extraordinary remedies concomitantly. Recently, in this vein, another one came from President Trump regarding immigration to the US. He declared from his Twitter account that he temporarily suspended inbound immigration with an executive order.

“In light of the attack from the Invisible Enemy, as well as the need to protect the jobs of our GREAT American Citizens, I will be signing an Executive Order to temporarily suspend immigration into the United States!”

The above tweet on April 21 reverberates the very rationale behind the executive order issued on April 22, which considerably restricts entering the US in immigrant visa status. The executive order reiterates the general stance of Trump administration regarding the alleged detriments of immigrants to the US labor force and cites the susceptibility of historically disadvantaged groups, especially in economic crises. Likewise, the inadequacy of labor certificates in ensuring the protection of disadvantaged Americans from the threat of competition for scarce jobs constitutes the other major pillar of the justification part of the order.

According to the above mentioned executive order, effective on April 23, the entry of aliens to the US as immigrants who:

is suspended and restricted.

On the other hand, a relatively considerable amount of groups of individuals has been exempted from these suspensions and limitations. That being said:

Regarding the implementation of these limitations, the executive order points at the US Consulars, the Secretary of the State, and the Secretary of Homeland Security and their designees as the authorities to exert discretion on whether an individual qualify for the exceptions mentioned above. In addition, for those who attempt to avoid and bypass these limitations through fraud, willful misrepresentation of a material fact, or illegal entry, the executive order apparently mentions removal sanction by DHS.