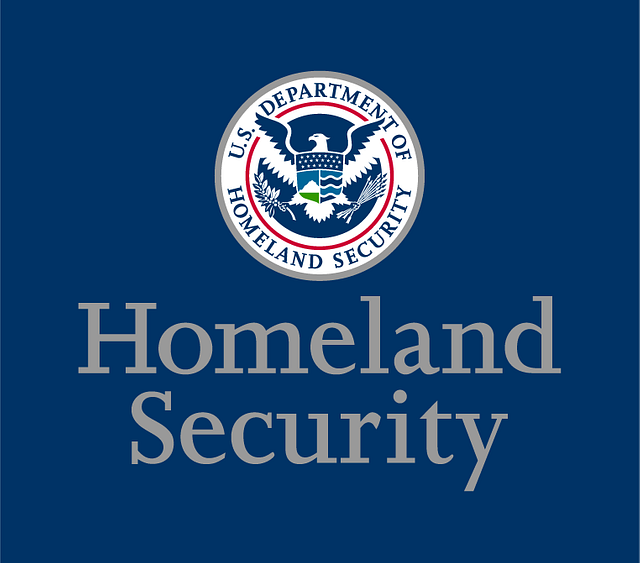 The U.S. Department of Homeland Security (DHS) has recently announced a final rule to clarify the public charge of inadmissibility aiming to reduce fear and confusion among both immigrants and U.S. citizens. The rule aims to ensure fair and consistent adjudications for those seeking admission at any US ports of entry or adjustment of status to lawful permanent resident inside the USA.

Approximately 220 comments were sent to DHS after the Notice of Proposed Rulemaking was published. Through hearing sessions and an Advance Notice of Public Rulemaking, DHS also received early comments. Before releasing a final rule, DHS carefully evaluated all public comments and feedback. Many of these comments underlined the need to curtail the previously common practice of excluding noncitizens and their family members from receiving public benefits, even though they did not fall under the public charge ground of inadmissibility.